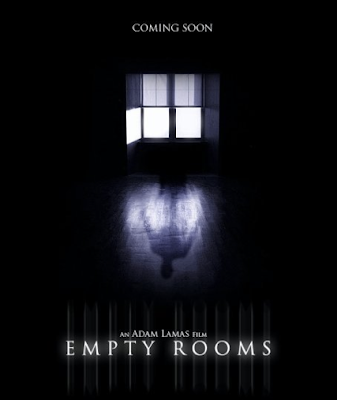 Congrats to my steadfast and irrepressible old chum Adam Lamas, a brilliant director who, as of today, has officially finished his first feature-length film after three long years of blood, sweat, tears, and the occasional crap-in-the-pants... namely mine. Apparently, my first feature-length film score for it, recorded MacGyver style over the course of several cold, dark, occasionally terrifying months, while hunched over my battered laptop, has now been engineered in Dolby 5.1 Digital Surround Sound and is "OFF THE HOOK!!!" according to Adam. Woot.

More info on the film's release to come. Meantime, here's a preview:

And you can listen to some low-res, unmixed clips of my score on Soundcloud.
Posted by Theremina at 7:26 PM