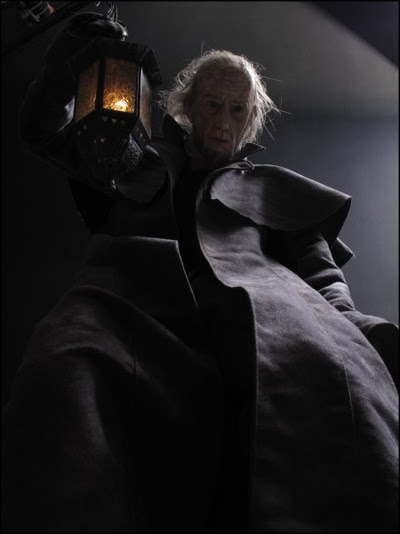 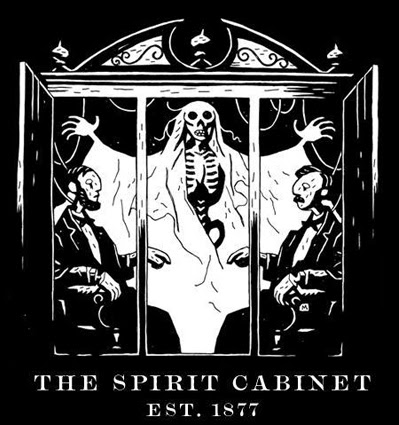 Karloch illustration and design by Mike Mignola.
Posted by Theremina at 10:17 PM